The effort to obtain the two waterfront lots that were owned by the late David Putnam began in the fall of 2017. The lots were listed at a combined price of $668,000, a sum that the small long-range planning group on LDI knew was not realistic for the island to raise. Still, the group received permission from the Little Diamond Island Association to attempt negotiating with the seller. An offer of $200,000 for just the upper lot was rejected. In the meantime, we watched with some trepidation as potential buyers came and went, scoping out these two beautiful lots for potential building sites.

At every OCT meeting, President Roger Berle would ask me if there was any news on the lots, and I had to concede that little progress was being made. In the meantime, a cohort of “troops” kept the idea of acquiring these spectacular lots active.

In addition to Roger’s frequent inquiries, Harry Pringle, Marjorie Shaw, and Judy Hill frequently pressed us all to do more. After the broker informed me that the price was dropping, we decided to make another offer, this time offering $300,000 for both lots. This was still considerably below the asking price. They countered but we held firm and our offer was accepted. We still had to raise the money. I thought raising $300,000 was a long shot. Yet, the money kept coming. Some who had given large amounts, gave more when they found out we were short. 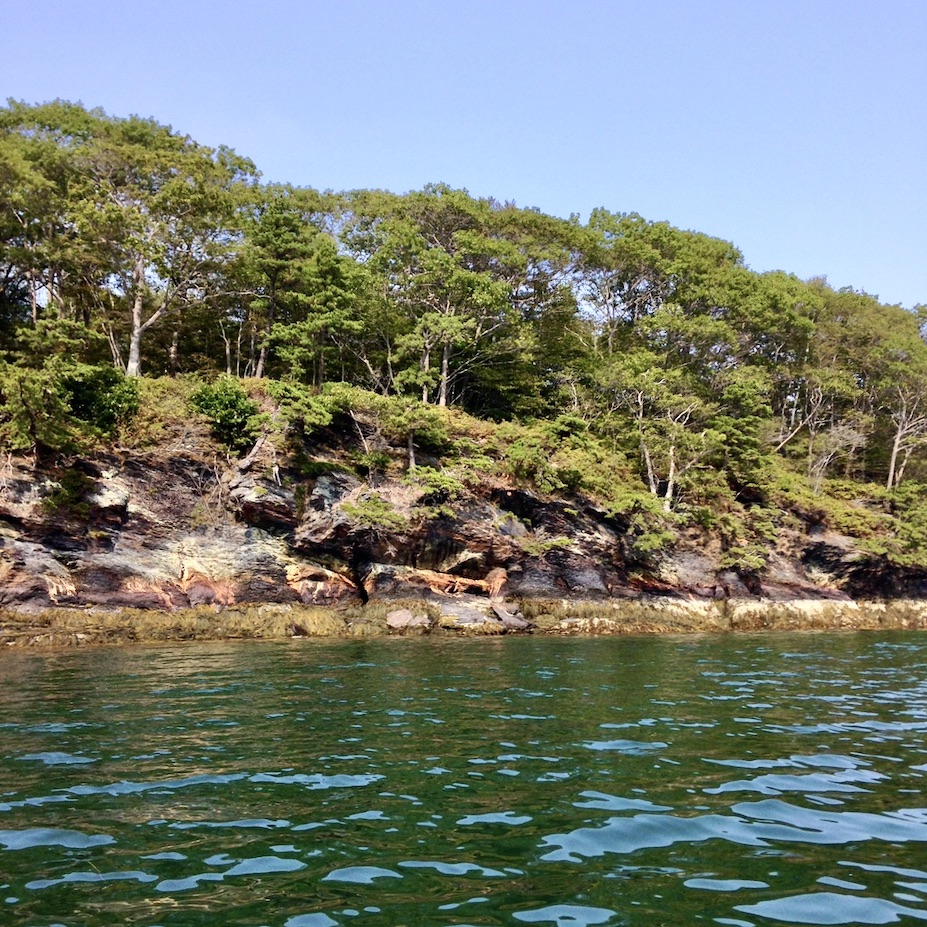 The generosity of the LDI community was amazing.

The generosity of the LDI community was amazing. We found ourselves $9,000 short, so we called Roger. I think he said something like, “Is that all you need?” It was a tremendous effort to save two rare waterfront lots so close to Portland – nearly 4 acres of land – and shows the power of an organization like OCT and a community like LDI.

Bill Stauffer is a member of the Board of Directors of Oceanside Conservation Trust. He summers on Little Diamond Island  and lives in Scarborough with his wife and two daughters.  He has served as President of the LDI Association. 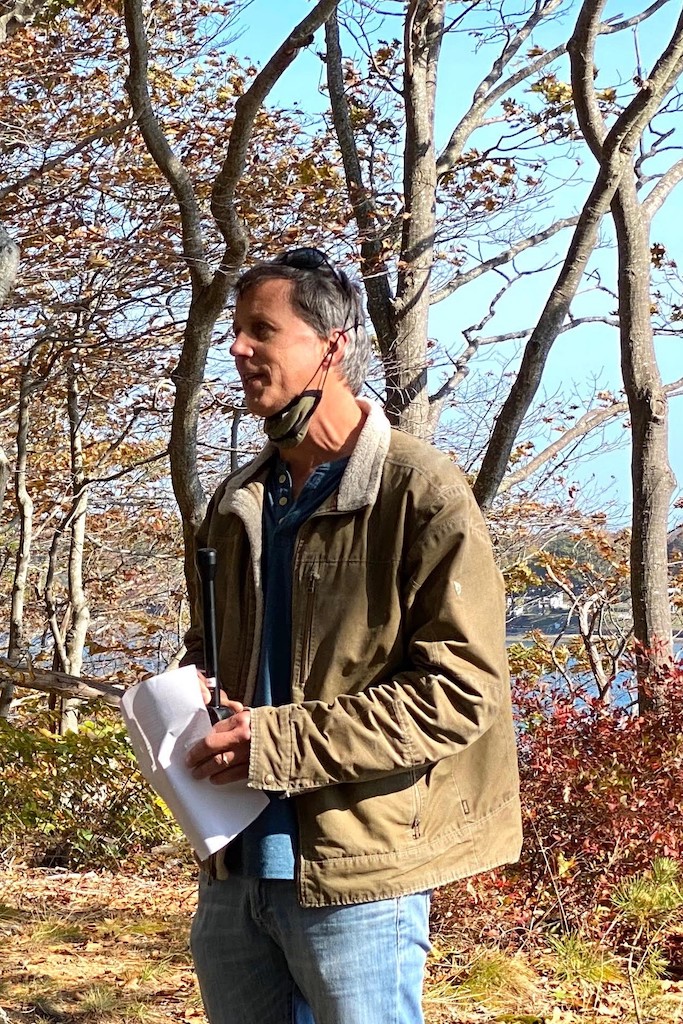