This photo of Bishop Healy’s Cottage (c. 1910) shows the buoy station (Rand's) in the foreground, with the Sisters' orphanage to the right. To the immediate left of the lighthouse in the center of the photo you can see the Bishop's cottage, with the roofs of other still-existing cottages behind it on the other side of the island. The perspective is a bit deceptive; they look like they're nearby but they're not.

From a presentation by Harry Pringle

The two lots recently preserved by OCT on Little Diamond Island are remarkable for their scenic beauty and conservation. But they are also notable for their history - a history which in many ways mirrors that of our country.

Our story begins in 1818, when a young Irishman named Michael Healy emigrated to the United States. He made his way to Georgia, hit it big in the land lottery distributing Cherokee lands, and ultimately acquired 1500 acres of prime bottomland. To clear it, he bought slaves. One of those slaves was named Mary; at the age of 16 she bore Michael a son, named James.

Although Michael became a wealthy planter his son was a slave under Georgia law and could not be educated there. So, James was sent North to school. A brilliant student, he became the valedictorian of the first graduating class of Holy Cross College. He wanted to become a Jesuit priest but because of his color could not do so in the United States. Instead, James studied at seminaries in Canada and Paris, France where he was ordained in 1854.

Returning to the United States, James became a priest in Boston and then, in 1875, was appointed Roman Catholic Bishop of Portland – the first Black Catholic Bishop in America.

At this point our story shifts to Little Diamond Island, whose owners had decided to sell the island. In that year, they sold 4 acres to the U.S. Lighthouse service. Then, in 1880, they had the island surveyed and sold the West half of the island for cottage development and the Eastern half to Bishop Healy.

On his half of the island, Bishop Healy built a large summer orphanage for the Sisters of Mercy. He also, however, built a large turreted cottage on the highest point of land for his own use – on one of the two lots OCT has just preserved. That cottage became the center of summer social life in Portland in the late 1800’s for the thousands of Catholic immigrants coming to Maine from Ireland and Canada. The Bishop hosted annual picnics for crowds of parishioners featuring clambakes, Irish music, and outdoor games of all kinds.

Bishop Healy died in 1900. On November 20, 1923 his cottage burned mysteriously to the ground. The rumor on the island has always been that the cottage was burned by the KKK – and in fact, the KKK was then resurgent in Maine. The Klan was at the height of its powers in 1923, having just bought a large estate for its headquarters in Portland; 3,000 hooded Klansmen were reported to have celebrated its opening. And with relatively few African Americans to target with its vitriol, the Klan in Maine instead focused primarily on Catholic immigrants -- the same immigrants who had so enjoyed Bishop Healy’s hospitality during his annual picnics on Little Diamond Island.

“legends do not grow in the dark…”

It will take more exhaustive research in the archives of the Diocese to see if any firm evidence of the alleged arson can be discovered; for the past six months, the pandemic has interrupted those efforts. But as one noted local historian noted when asked about the rumor, with which he was familiar: “legends do not grow in the dark…”

Harry Pringle is an attorney with Drummond Woodsum in Portland, Maine. Prior to his career in law, he served with the U.S. Army as a combat infantry sergeant in Vietnam. 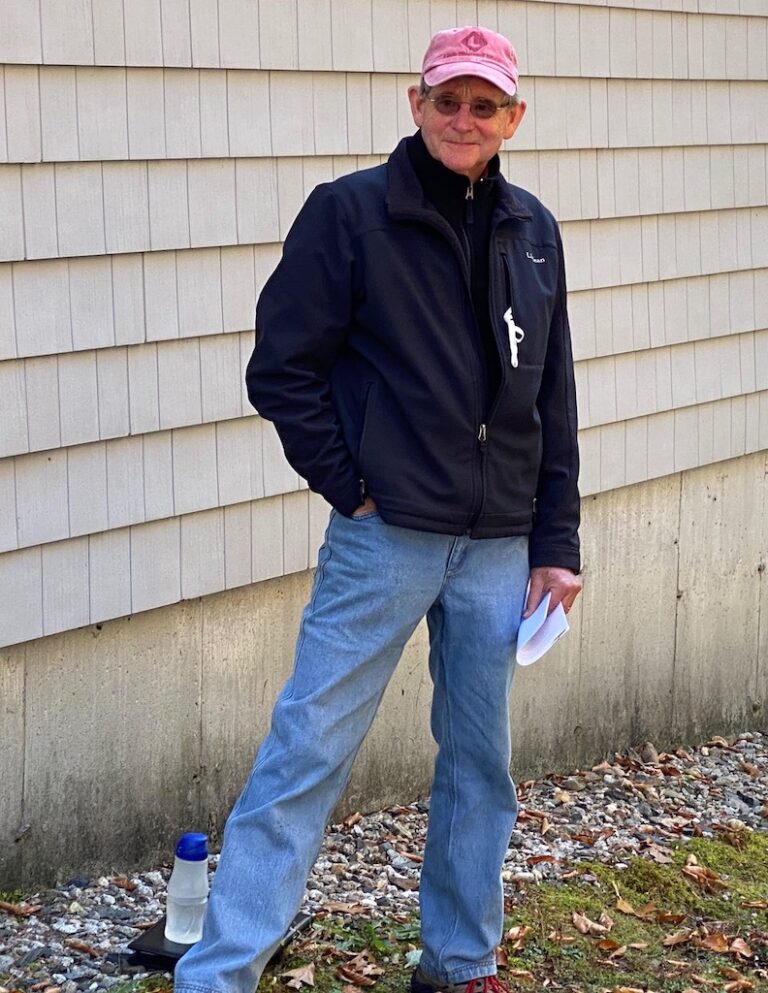